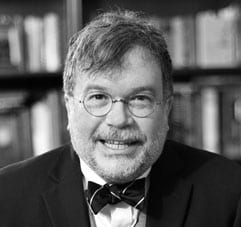 Peter J. Hotez, M.D., Ph.D. is Dean of the National School of Tropical Medicine and Professor of Pediatrics and Molecular Virology & Microbiology at Baylor College of Medicine where he is also the Director of the Texas Children’s Center for Vaccine Development (CVD) and Texas Children’s Hospital Endowed Chair of Tropical Pediatrics.  He is also University Professor at Baylor University, Fellow in Disease and Poverty at the James A Baker III Institute for Public Policy,  Senior Fellow at the Scowcroft Institute of International Affairs at Texas A&M University, Faculty Fellow with the Hagler Institute for Advanced Studies at Texas A&M University, and Health Policy Scholar in the Baylor Center for Medical Ethics and Health Policy.

Dr. Hotez is an internationally-recognized physician-scientist in neglected tropical diseases and vaccine development.  As head of the Texas Children’s CVD, he leads a team and product development partnership for developing new vaccines for hookworm infection, schistosomiasis, leishmaniasis,  Chagas disease, and SARS/MERS, diseases affecting hundreds of millions of children and adults worldwide, while championing access to vaccines globally and in the United States.  In 2006 at the Clinton Global Initiative he co-founded the Global Network for Neglected Tropical Diseases to provide access to essential medicines for hundreds of millions of people 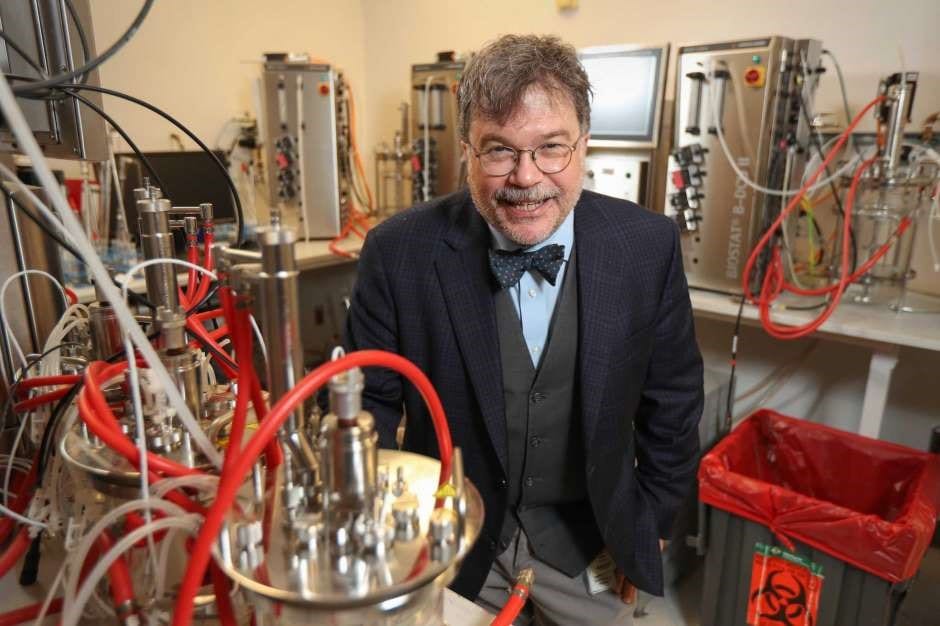 Dr. Hotez served previously as President of the American Society of Tropical Medicine and Hygiene and he is founding Editor-in-Chief of PLoS Neglected Tropical Diseases. He is an elected member of the National Academy of Medicine (Public Health Section) and the American Academy of Arts & Sciences (Public Policy Section).  In 2011, he was awarded the Abraham Horwitz Award for Excellence in Leadership in Inter-American Health by the Pan American Health Organization of the WHO.  In 2014-16, he served in the Obama Administration as US Envoy, focusing on vaccine diplomacy initiatives between the US Government and countries in the Middle East and North Africa.  In 2018, he was appointed by the US State Department to serve on the Board of Governors for the US Israel Binational Science Foundation, and is frequently called upon frequently to testify before US Congress. He has served on infectious disease task forces for two consecutive Texas Governors.  For these efforts in 2017 he was named by FORTUNE Magazine as one of the 34 most influential people in health care, while in 2018 he received the Sustained Leadership Award from Research!America.   In 2019 he received the Ronald McDonald House Charities Award for Medical Excellence

Most recently as both a vaccine scientist and autism parent, he has led national efforts to defend vaccines and to serve as an ardent champion of vaccines going up against a growing national “antivax” threat. In 2019 he received the Award for Leadership in Advocacy for Vaccines from the American Society of Tropical Medicine and Hygiene.  Dr. Hotez appears frequently on television (including BBC, CNN, Fox News, and MSNBC), radio, and in newspaper interviews (including the New York Times, USA Today, Washington Post, and Wall Street Journal).